Minimally Invasive Procedures (also known as minimally invasive surgeries) encompass surgical techniques that limit the size of incisions needed and so lessen wound healing time, associated pain and risk of infection. Surgery by definition is invasive and many operations requiring incisions of some size are referred to as open surgery, in which incisions made can sometimes leave large wounds that are painful and take a long time to heal. Minimally invasive procedures have been enabled by the advance of various medical technologies. An endovascular aneurysm repair as an example of minimally invasive surgery is much less invasive in that it involves much smaller incisions than the corresponding open surgery procedure of open aortic surgery. Minimally invasive surgery is a surgery minimizing surgical incisions to reduce trauma to the body. This type of surgery is usually performed using thin-needles and an endoscope to visually guide the surgery.

The goal of minimally invasive surgery is to reduce postoperative pain and blood loss, speed recovery, and lessen scarring.

The front-runners of minimally invasive procedures were interventional radiologists. By the use of imaging techniques, interventional instruments could be directed throughout the body by the radiologists by way of catheters instead of large incisions needed in traditional surgery, so that many conditions once requiring surgery can now be treated non-surgically.

Diagnostic techniques that do not involve the puncturing of the skin or incision, or the introduction into the body of foreign objects or materials, are known as non-invasive procedures.[3] There are also several treatment procedures that are classed as non-invasive. A major example of a non-invasive alternative treatment to surgery is radiation therapy, also called radiotherapy

Minimally invasive surgery should have less operative trauma, other complications and adverse effects than an equivalent open surgery. It may be more or less expensive (for dental implants, a minimally invasive method reduces the cost of installed implants and shortens the implant-prosthetic rehabilitation time with 4–6 months[10]). Operative time is longer, but hospitalization time is shorter. It causes less pain and scarring, speeds recovery, and reduces the incidence of post-surgical complications, such as adhesions and wound rupture. Some studies have compared heart surgery 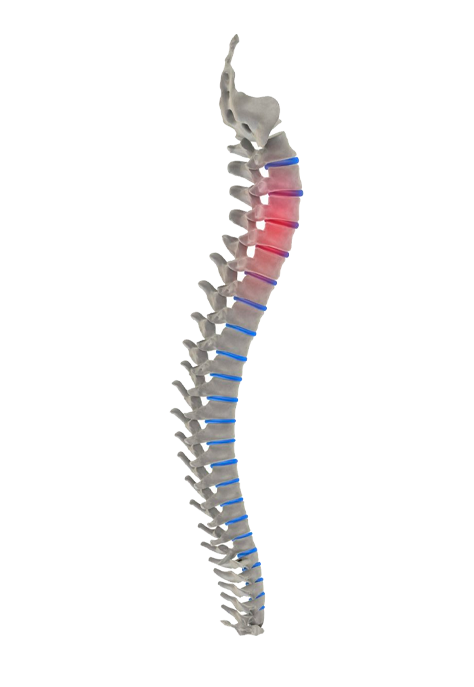 Risks and complications of minimally invasive procedures are the same as for any other surgical operation, among the risks are: death, bleeding, infection, organ injury, and thromboembolic disease

There may be an increased risk of hypothermia and peritoneal trauma due to increased exposure to cold, dry gases during insufflation. The use of surgical humidification therapy, which is the use of heated and humidified CO2 for insufflation, may reduce this risk.